Leaving Johannesburg we took the N12 and later N4 east and as soon as we left the Joburg / Pretoria area traffic wan’t an issue anymore. In fact it was rather empty on the highways except at the Petroport Alzu, a highway rest stop in the middle of nowhere. But a whealthy farmer has his own little game reserve there and you can whatch Rhinos while eating your snacks.

After a quick stop we left the highway at eMakhzeni and took R530 ans then R36 north, past the Verloren Valei and Makobulaan Nature Reserves since we planned to enter the panorama route from the north after pending a night at the Forever Resort at the Blyde River Canyon because we wanted to see the Panorama there both in the sunset and at dawn. The street was full of potholes and overall bad shape which revealed that the front left suspension of our 4×4 had a bit of damage. This forced us to drive even ore cautious than we already did.

Shortly before reaching our first way point we made a detour over a few kilometers of red gravel road and visited the Echo Caves. These Caves were used by the indigenous people and rediscovered in the 1920. They have their name from a unique stalactite formation which, when hit with a stick, amplify the sound and create an echo to be heard everywhere in the cave. This was a used as a warning signal by the early inhabitants. Sadly we could not not enter the crystal chamber which is closed for the public and only accessible with oxygen masks because of the local bat population living in there but after exploring the other main chambers of the caves it was time to we went on to the Forever Resort to be able to get to the upper viewpoints in time before sunset.

While the landscape we saw until then was rather flat or mildly undulated at first, shortly before reaching The Forever Resort, the hills changed from yellowish color to red, rocky and sometimes jagged but at no point giving a hint that you are actually over 2000 meters above sea level. That is what makes your jaw drop when you first stand at the Edge of the Drakensberg Escarpment seeing the really steep decline of at times over one kilometer and more.
Early in the morning I went to catch the sight at dawn and wasn’t disappointed although I was a little late and the sun was already up. After watching the light change with the rising sun I went back and we decided to skip breakfast and drove to our first stop, the Three Rondavels Viewpoint and then on to Moremela to see the Bourke’s Luck Potholes where the Treurrivier flows into the Blyde River. The water formed a series of deep, near circular interconnected pools into the sandstone there. Sadly the the picture does not give them much credit, lighting situation was exceptionally difficult at noon in the Canyon.

At the Potholes was the first time where I definitely needed a hat. I had one, but forgot it in the car – classic. We reached 33°C in the shade there. Something I’m really not used to. We went back to the car and drove on to the Viewpoints Wonderview and God’s Window. The places where the full extend of the Drakensberg Escarpment is visible. The first one gives the full panorama of the Lowveld – the low valley with it’s subtropical climate where the Kruger Park is located.

Just about two kilometers down the road is God’s Window where you have a good view along the Edge of the Escarpment – but what was really unexpected for me is the patch of rain forest on top of the mountain.

We spend some time there taking in the wonderful view and the humid, dark green forest full of life until our stomachs reminded us that we skipped breakfast and we drove off to the old mining town Graskop to grab a basic lunch in a little restaurant called ‚Harrie’s Pancakes‘. After lunch we we visited the local silk weavery on the other side of the street and then went to the Graskop Gorge and took the Lift down to the rain forest surrounding the Matitsi Falls.

From Graskop we drove through seemingly endless banana and citrus plantations and went straight to Hazyview, where we stayed in the highly recommended Plumbago Guest House which lies amidst macadamia nut and banana plantations. It’s a rather small boutique style guest house with I think only three or four suites from which two are separate small houses between the old trees where velvet monkeys play on the roof.

For dinner our host recommended the ‚Pioneer‘ in Hazyview, which was a very good steak house where I had a very good southafrican style seasoned tri-tip. 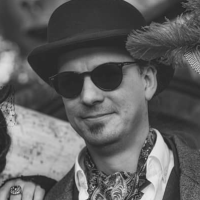 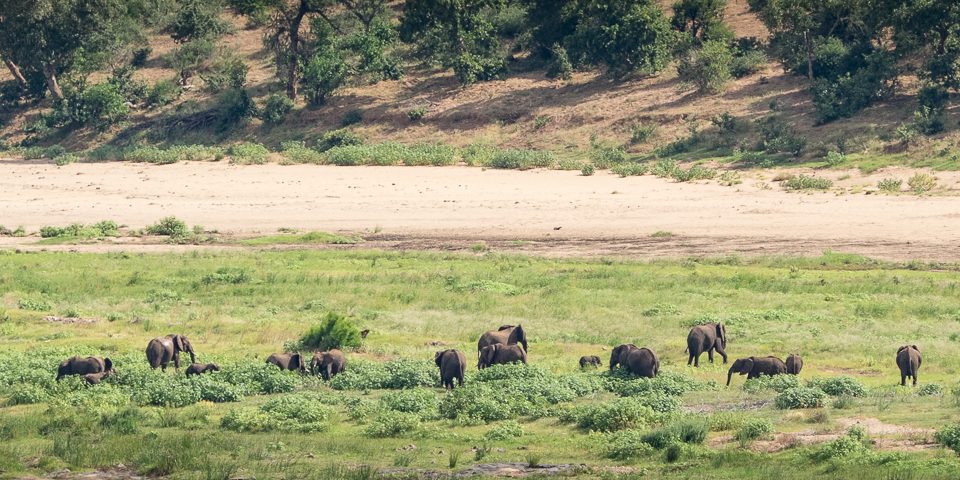 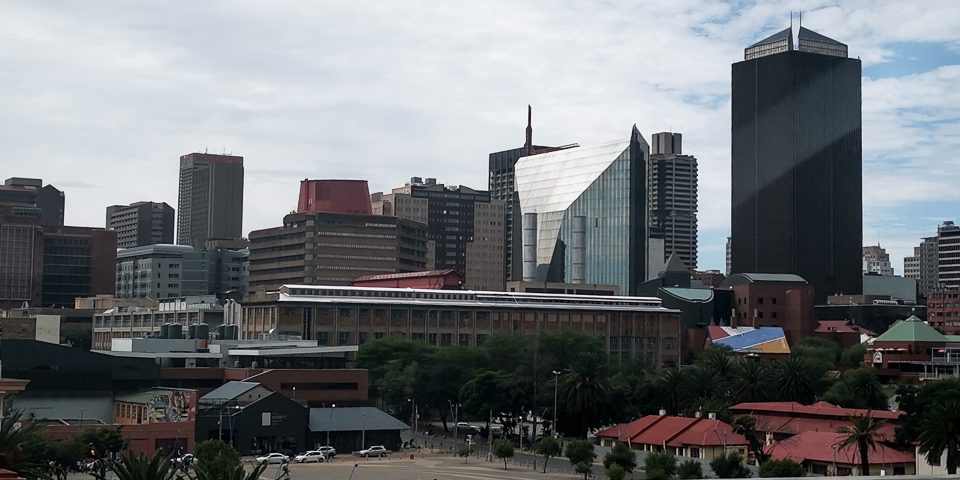